We wrote recently about new polling, produced for Clean Edge and SolarCity, that found enormous support among Americans for clean energy.  For instance, by a nearly unanimous 87%-7% margin, Americans said that renewable energy is important to America’s future. Also, by a 74%-12% margin, U.S. homeowners “back the continuation of federal tax incentives that support the growth of solar and wind.” Americans strongly oppose, by a 61%-24% margin, efforts by electric utilities aimed at “being able to charge an additional fee for solar powered homes and businesses.” Finally, asked which energy sources they view as “most important to America’s energy future,” solar power came out on top (50% of homeowners agreed), with wind power second (42%), and energy efficiency (25) also in the top four. In contrast, fossil fuels like coal (8%) and oil (17%) scored near the bottom.

Video: Gulf of Mexico Oil Leak Has Been Going On for 10 Years, Is Far Worse than Company Claims

According to an Associated Press investigation, there's been an oil spill going on in the Gulf of Mexico for "more than a decade." That's bad enough, but it gets worse. 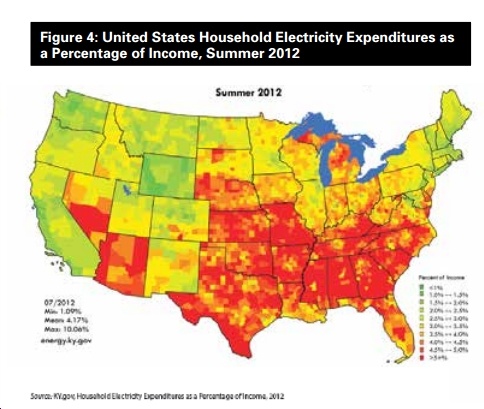 We already know that Americans of all political stripes overwelmingly support cutting carbon pollution while increasing emphasis on energy efficiency and clean power solutions like solar and wind. We also know that Americans support doing this for strong reasons: environmental protection, job creation, lower power costs and increased freedom from reliance on monopoly utilities, to name just a few. 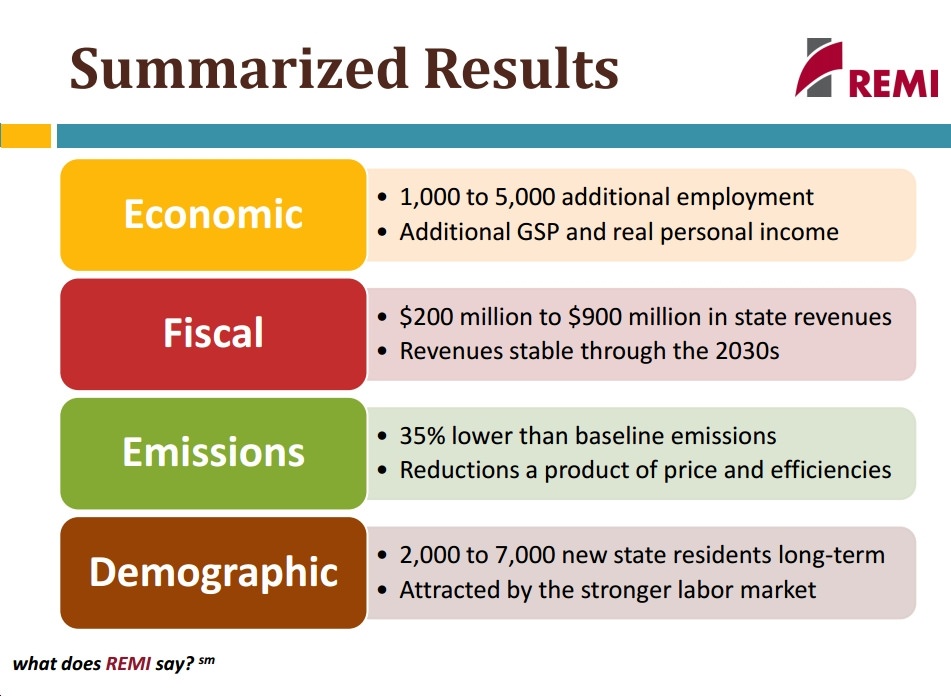 We have previously reported on studies by the policy-neutral economic modelers, Regional Economic Models, Inc. (REMI), on the potential economic and environmental impacts of revenue-neutral carbon taxes nationally, as well as in California, Massachusetts, and other states. The results have been consistent: increased economic activity and jobs; reduced carbon pollution. Now, REMI is out with a study of Rhode Island, the results of which - more jobs, a stronger economy, and significantly lower carbon pollution - are summarized in the graphic. A few more key points from this study include: