For years, we've watched as the entrenched, increasingly antiquated, but politically-well-connected and heavily-subsidized dirty energy industry has attempted to slander wind, solar and other clean energy sources as...well, basically lame in every way.  One of the dirty energy folks' implicit themes has been that, somehow, fossil fuels are uniquely suited to fulfilling the American Dream, while clean energy is some sort of alien force that is inherently more suited to "socialist" Europe than to the "capitalist" United States. Of course, nothing could be further from the truth, which is why it's great to see articles like the one by Jigar Shah and Raj Pannu in Fortune on how green energy is, in fact, quintessentially "red, white and blue." Here are a few great lines that jumped out at us. 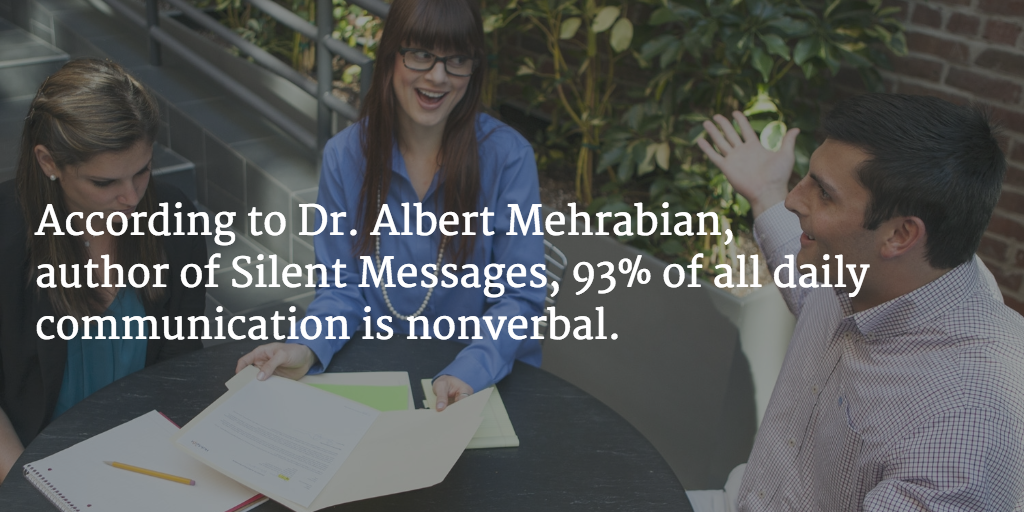 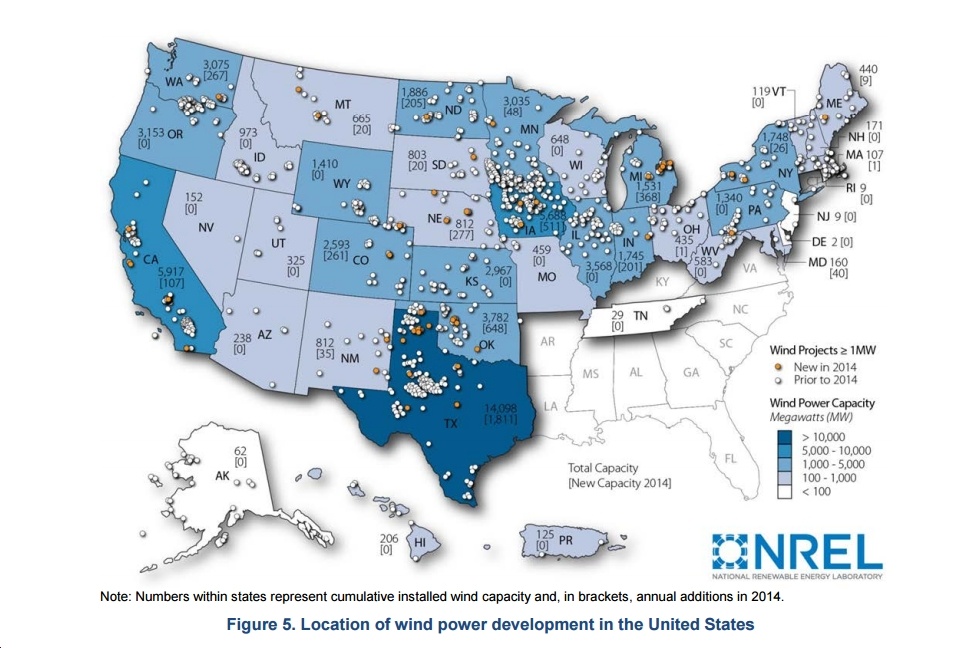 On Monday, Chris Mooney of the Washington Post highlighted the "U.S. wind energy boom" and how it "couldn’t be coming at a better time...when it comes to reducing carbon emissions." Mooney's article was based heavily on two new reports by the U.S. Department of Energy -- the 2014 Wind Technologies Market Report and the 2014 Distributed Wind Market Report -- both of which are well worth reading. We've taken a look, and here are a few key points.

UPDATE 9/17: Please click here to read why we are downgrading Gov. Chris Christie from "B" to "D" on our report card.

5 Stories: Stacking Up The States Under The Clean Power Plan 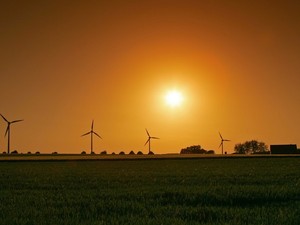