It's taken a while, but offshore wind finally appears to be seeing some encouraging momentum in the U.S.  This coming Monday, for instance, the White House will be holding "an invitation-only summit on offshore wind for state and federal policymakers," at which a representative from the Business Network for Offshore Wind will be speaking. The very next day, the American Wind Energy Association (AWEA) will be holding its 2015 offshore windpower conference and exhibition. According to AWEA, the conference comes on the heels of an "historic summer," "a wave of offshore wind power activity, including the start of construction on the first American offshore wind farm." That includes:

Communication is Key to Build a Movement to Save the World

Q: "Why doesn't ocean acidification get the same attention as climate change?"

A: "Too many syllables. It's not a good hashtag."

This was the tongue-in-cheek answer to a serious question that I found myself giving, as a panelist in front of a crowd of 200 people at Cross Campus in Santa Monica, California. 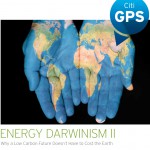 For investors looking at the energy sector and considering where to put their money, there's increasing evidence that cutting-edge clean energy, not dirty energy, is the place to be. 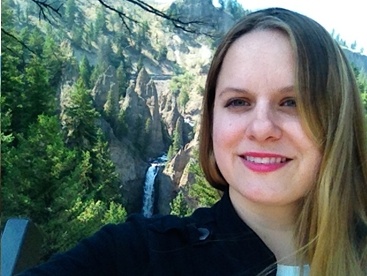 Here are a few highlights from Vice President Biden's inspiring speech at the Solar Power International 2015 trade show in Las Vegas on September 16.

In early August, we released our grades for the 2016 presidential candidates on energy and climate issues.  Since then, a lot has happened, including one candidate (former Texas Gov. Rick Perry) dropping out, two Republican debates, and a variety of comments on energy and environmental issues by the candidates.  One candidate in particular,  New Jersey Gov. Chris Christie, has made statements that are not at all in keeping with anything we'd consider to be strong, smart or forward-thinking position on clean energy and climate change.  For instance:

Fossil Fuel Divestment Moves Appear to Be Picking Up

Given the urgent need to stave off the worst impacts of climate change, we've seen movements spring up across the world pushing for governments, universities and other organizations to divest themselves from fossil fuels.  Over the past two weeks, there have been significant development along these lines in California, as reported by InsideClimate News: 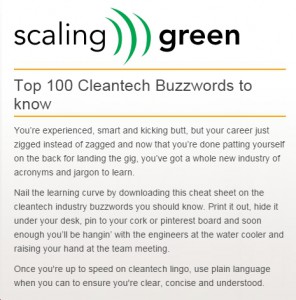 Cleantech is one of the fastest growing sectors in the economy, with over 1 million jobs created worldwide in 2014 alone.  This growth means the cleantech sector is pulling in engineers, finance experts, communication professionals, human resources heads, etc. from other industries. Entering a new position anywhere can be challenging, and the world of cleantech certainly has many terms of art.

We've written numerous times about fossil fuel flack Robert Bryce and his dishonest attacks against clean energy. For instance, in 2011 we pointed out that Bryce  is a senior fellow at the Manhattan Institute, a front group that receives its funding from, among others, the Koch Industries Family Foundation, and argued that "such ties shouldn’t disqualify Bryce from submitting pieces to the [New York] Times, but he should at least be asked if he has them." In 2012, we noted a typically inaccurate smear piece on wind power by Bryce: