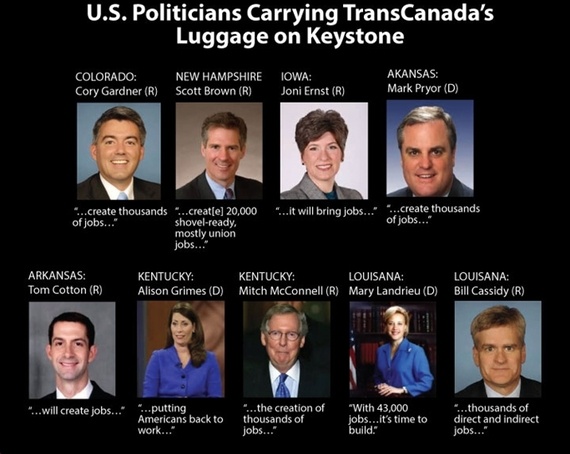 Next time Washington's VSPs ("Very Serious People") say that Tom Steyer hasn't successfully focused on climate change and energy, they should read this.

Is Your State Benefiting From, or Missing Out on, the U.S. Solar Power Boom?

Is your state benefiting from, or missing out on, the national solar power boom that's well underway (note: click on the map to enlarge). That question is at least partly answered by the new Solar Means Business Report, released this morning by the Solar Energy Industries Association (SEIA). Among other things, the report finds that the "average price of a completed commercial [solar] PV project in Q2 2014 has dropped by 14 percent year over year and by more than 45 percent since 2012." That's great news, of course, and a continuation of the long-term trend which has seen solar power costs fall by 99% since 1977 - a trend that's continuing.

Is ExxonMobil starting to worry about the fossil fuel divestment movement?  Based on this article, it certainly looks that way.

My first impression of this article was that it was an Onion-style joke. But apparently, it's serious. 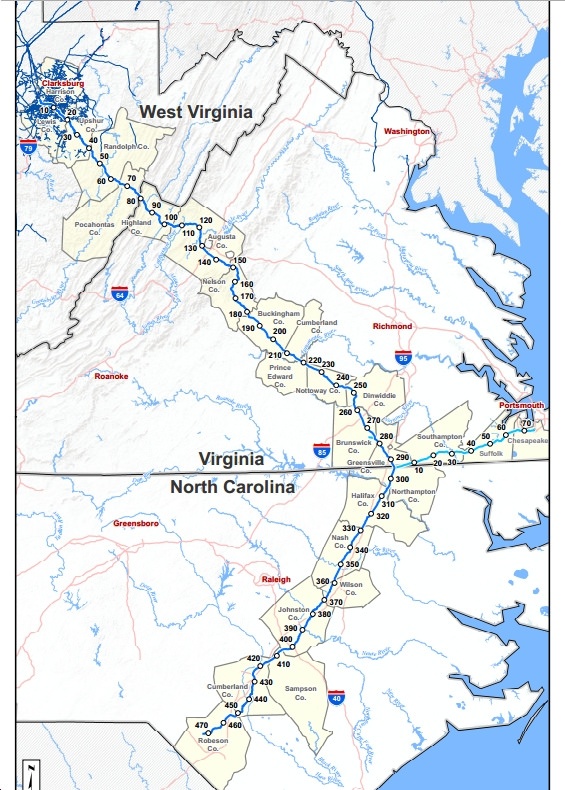 If you ever hear anyone talk about fracking being a merit-driven process, here's Exhibit A as to why that's just not true.

Report: Organic, recyclable batteries could be better for environment, cheaper

The good news just keeps coming about renewable energy. For instance, yesterday we read that "US solar company SunEdison claims to have come up with a way to produce polysilicon – a key ingredient for efficient solar panels – using a method that is far cheaper and more energy efficient than the current industry standard."  According to SunEdison, this "will provide source polysilicon to enable 400 watt peak PV panel performance at a cost of $US0.40 per watt peak by 2016."

Earlier this week, we highlighted a recent study by leading financial advisory and asset management firm Lazard which showed how cheap clean energy has gotten.  We also noted the International Energy Agency  (IEA) forecast that "solar energy could be the largest source of electricity by mid-century," as the "rapid cost decrease of photovoltaic modules and systems in the last few years has opened new perspectives for using solar energy as a major source of electricity in the coming years and decades." Now, Bloomberg has more good news, fully consistent with the Lazard and IEA analyses.