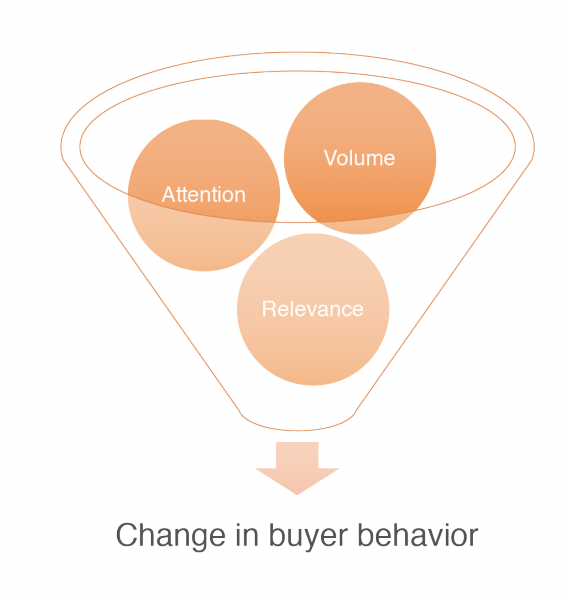 B2B Purchase Decisions In Cleantech And The Digital-Social Criticality Scale

Across clean economy sectors, the sales and marketing teams we talk to share a growing frustration: it’s gotten harder to get renewable energy customer prospects to engage during the marketing process. They’re all too familiar with sending that seventh “touch base” email to a prospect they’ve connected with at the trade show and hearing nothing back. This experience has three main sources: what we’re calling the “VAR Phenomenon” (Volume, Attention, Relevance), and it's increasingly becoming a challenge in the smartphone age.

This article was updated in March 2022 to reflect industry changes.

Why Should Cleantech Companies Invest In Social Media?

Spoiler alert: We’ve found that almost every wind energy company is using social media as a limited distribution platform. That’s understandable, because social is great for distribution as the first, highly targeted yet far-reaching platform. And there’s the lure of social media’s lightning-in-a-bottle potential to “go viral,” organically attracting massive numbers of eyeballs with only a modest initial investment.

Yet most wind company programs are leaving on the table the real potential for social media… targeted engagement. Social media is definitely cheap distribution, though for all but a few (like the Federal Reserve), a distribution-centric strategy can’t hold audience attention. There’s too much content and too many voices vying for a finite pool of people’s attention.

The potential for long-term attention through social media lies in targeted engagement, with networks of people investing their time and attention in a company’s products, policies and successes. But the engaged have to find value in engaging. And one of the surest value propositions is not just being responded to, but having impacts on brands, products and policies.

Many companies are already engaging – see ratings from Uber drivers and riders. The trend is underway elsewhere. You can accessorize the car model of your choice, and it’s a sure bet that car companies are using the resulting data to time when customer online input will drive which decisions to make on which models. Others are on the threshold: with only half the daily newspaper reporters on staff as compared to 20 years ago, the news industry continues its financial slide because readers won’t pay the full cost of professional reporting. It’s being argued that news reporting’s most viable path is having readers choose what gets reported in the first place. You get the idea.

The point is that value-add engagement is only secured through a two-way conversation that matters. The buzz phrase is “democratized ownership.” It’s rare right now in high-ticket B2B sales, though the potential value remains. However, those benefits will only be reaped through well-designed, intensively managed social engagement programs. They aren’t cheap, but we see distribution-only tactics beginning to cost the wind industry more in opportunity than targeted engagement will require.

Clean Energy Marketing: How to Sell Emotions in Cleantech

Note: This article was refreshed in March 2022 to reflect the current state of the cleantech industry. 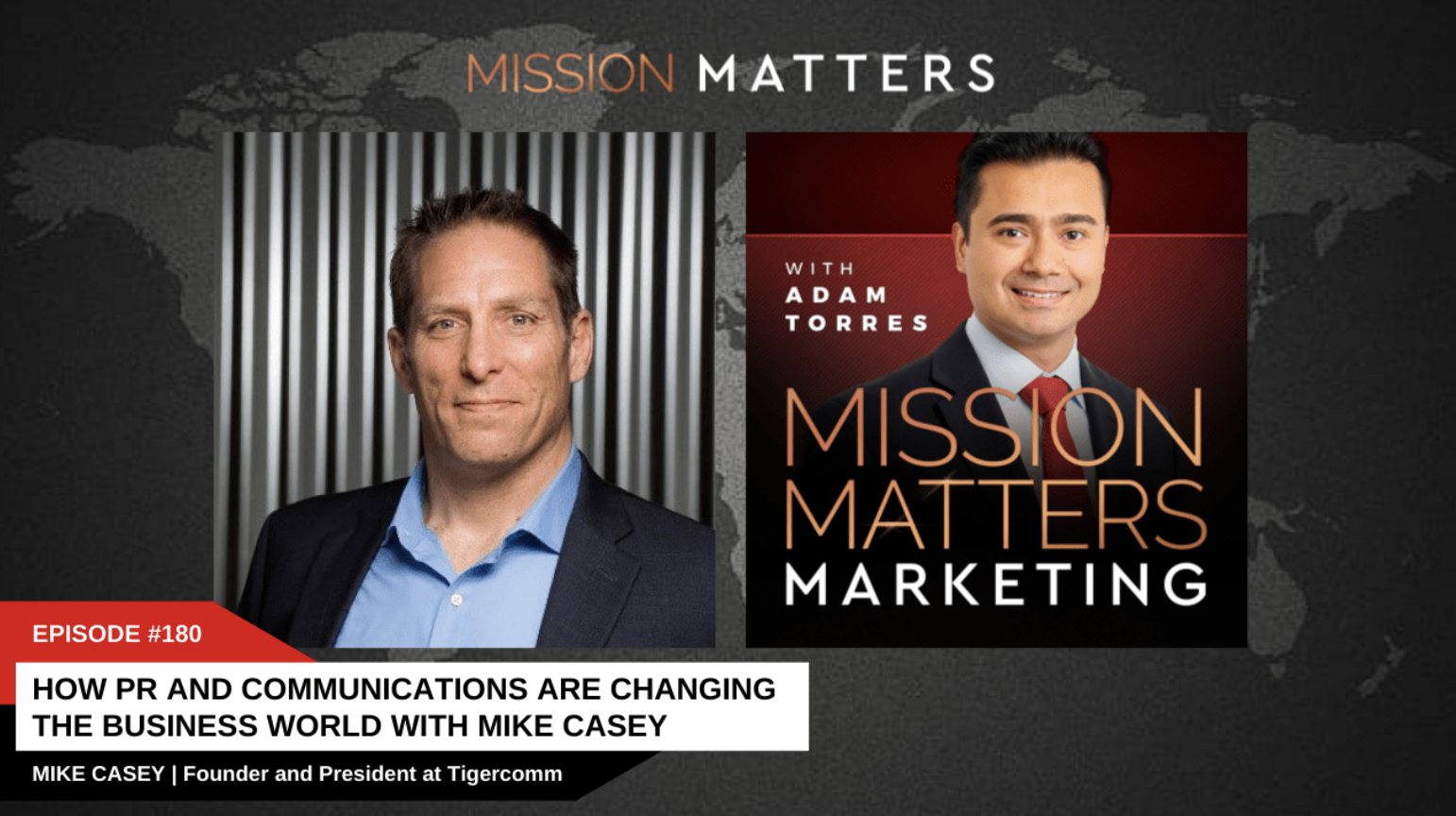 It was fun to talk with Adam Torres of Mission Matters Media about how public relations is both serving and changing the way businesses interact with consumers.

This article was updated in January 2021 to reflect the most recent industry developments.

We recently had the pleasure to go on the Growth Secrets Podcast with host Reade Milner. Reade runs an intriguing marketing consulting practice in Atlanta that helps a range of businesses market better. 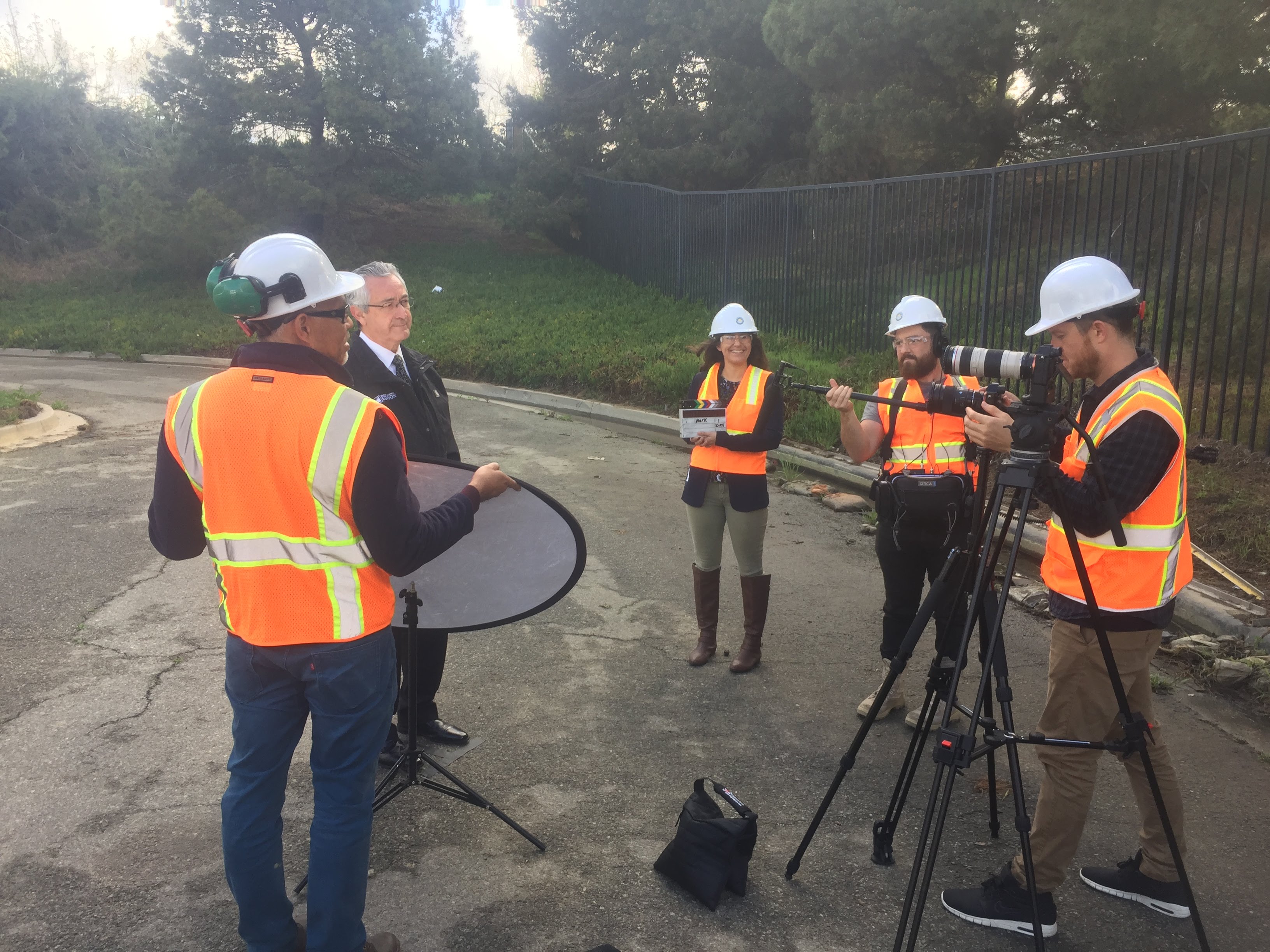 This article was updated in January 2021 to reflect the most recent industry developments.

We often hear from our clients and friends in cleantech that one of their biggest challenges is reaching and educating a wide and varied range of audiences. Whether it’s utility executives, corporate customers, policymakers or homeowners, an effective cleantech media communicator can usually get to a win, given the opportunity to sit across the table and have a personal interaction. But your team can’t be everywhere at once, and it can be difficult to reach these audiences at scale and educate them on your company’s value proposition. 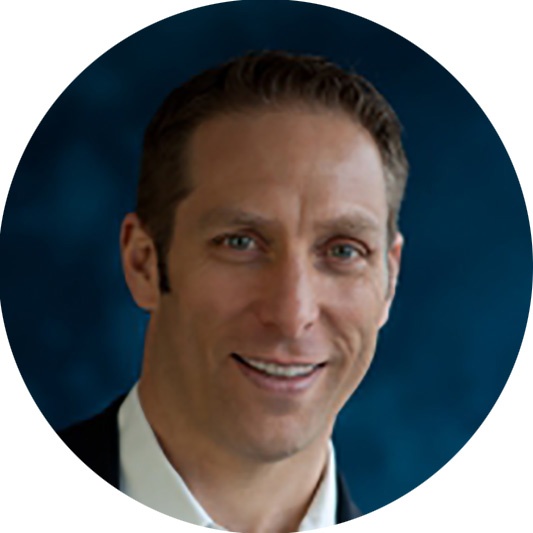 This article was updated in January 2021 to reflect the most recent industry updates.

One of the great things about my job is talking to cleantech companies with cutting-edge technology, data-driven execution and great management.

But it’s surprising how many of those companies build legacy marketing communications into their approach for engaging customer prospects. 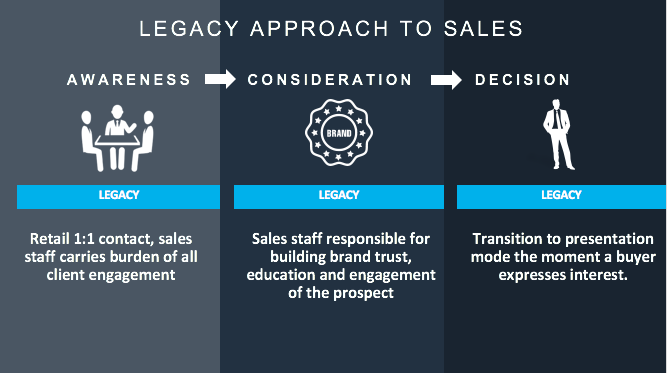 This article was updated in January 2021 to reflect the most recent industry updates.

One of the main challenges new clients bring to Tigercomm is how to increase revenue through marketing communications (“marcom”). In the cleantech sector, high-ticket, B2B sales have long lead times and often include a great deal of due diligence devoted to each sale. 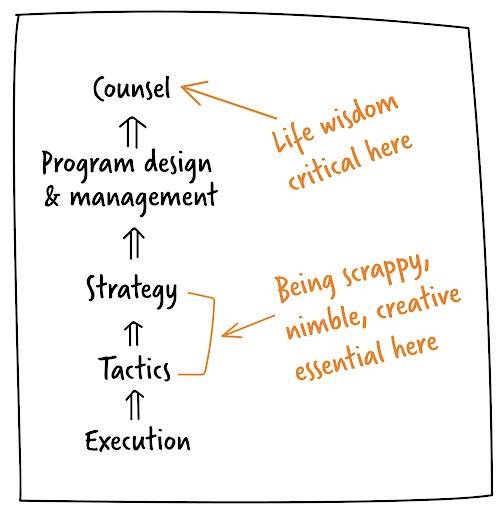 We are announcing today that Tigercomm has acquired Chase Media Services and that its principal, Melissa Baldwin, is joining us this week as senior vice president. This is our firm’s first acquisition, and perhaps its biggest prize is Melissa. If we have our way, cleantechers will see a lot of her and her work in the years ahead. 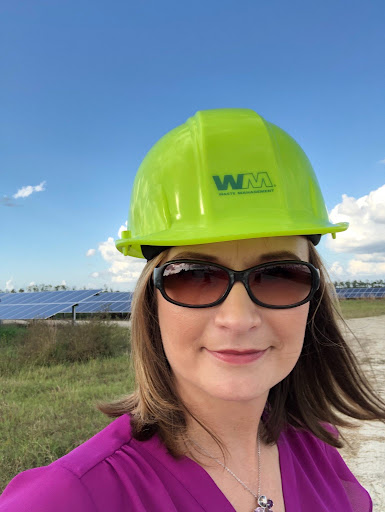 My name’s Melissa Baldwin, and as we announced today, Tigercomm’s acquired the Florida-focused climate communication practice I’ve built for the last 10 years. I’m excited that after 17 years of spurring conversations about why we need clean energy in Florida – the state considered “ground zero” for climate impacts – now I’ll be helping clean economy businesses nationwide.