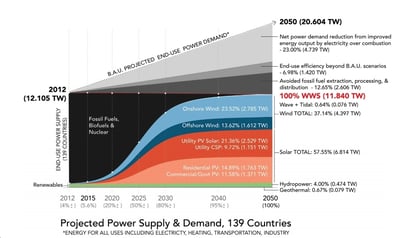 Next time you hear someone - perhaps from the fossil fuel industry - argue that it's not feasible to transition the entire world to 100% clean energy in a relatively short time frame (e.g., by the middle of the 21st century), you now can point them to the voluminous, detailed new report by Stanford University professor Mark Jacobson  and 26 other energy experts. Here are a few highlights from the report, "100% Clean and Renewable Wind, Water, and Sunlight All-Sector Energy Roadmaps for 139 Countries of the World," as well as a few graphics that demonstrate how a 100% clean energy transition could be achieved in the world's top energy-consuming countries. 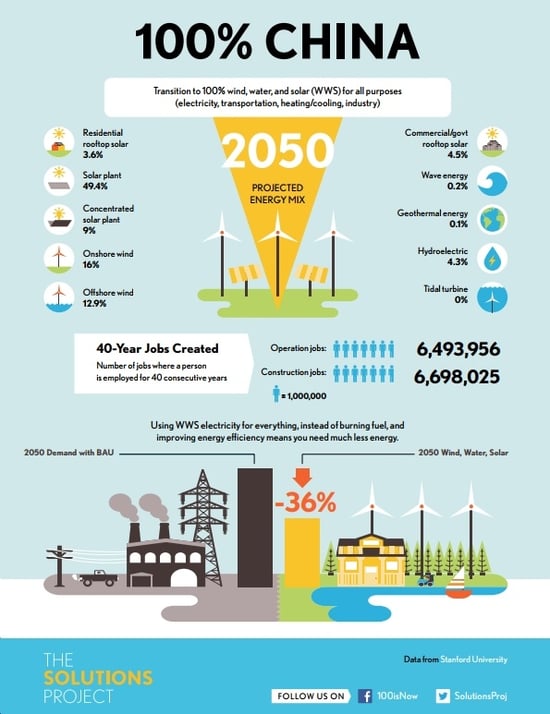 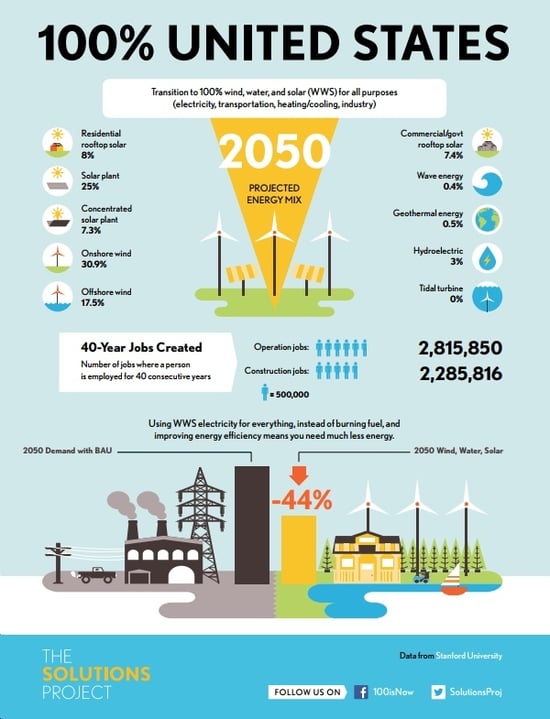 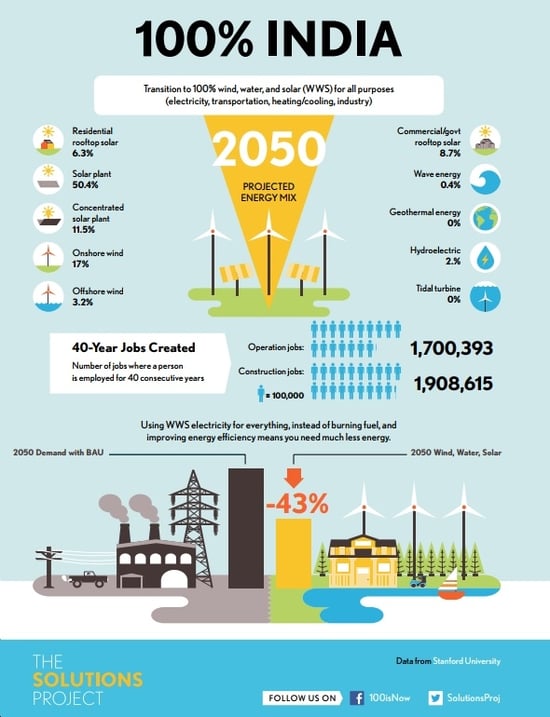 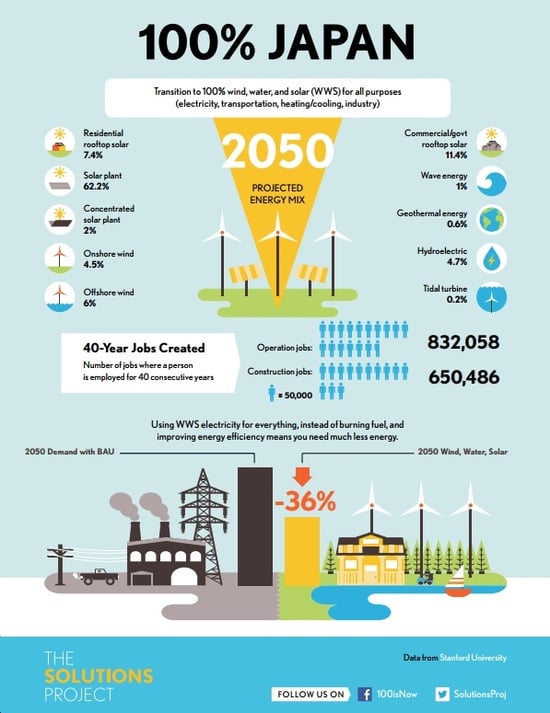 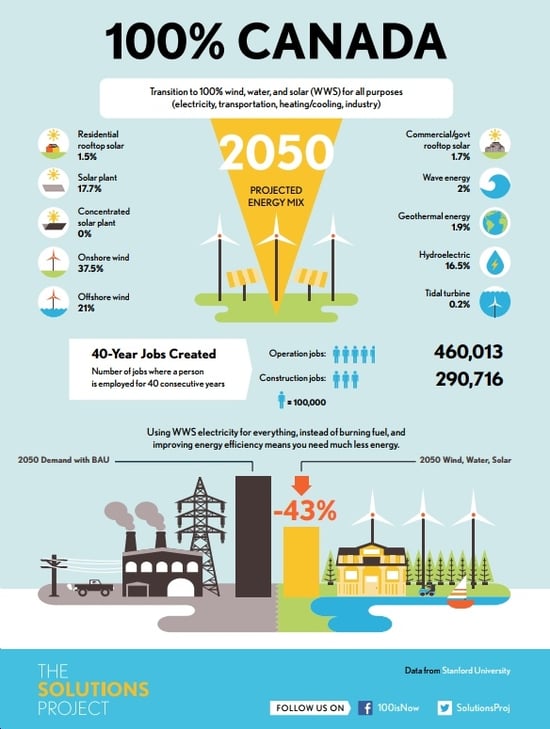 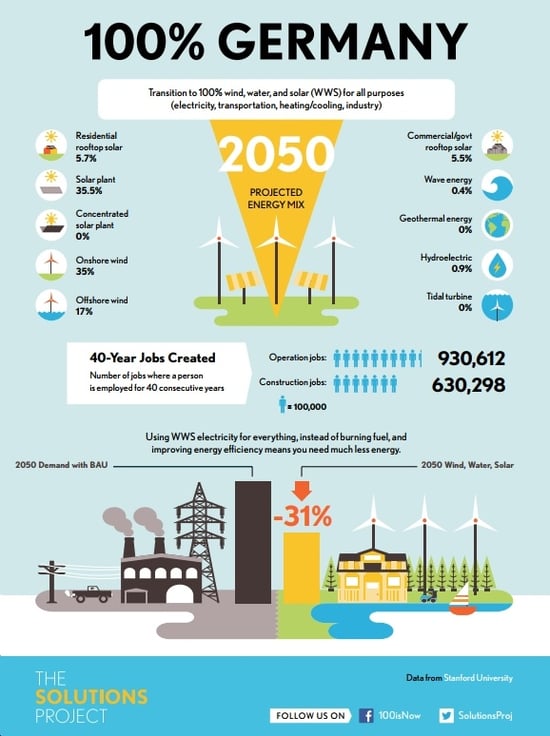 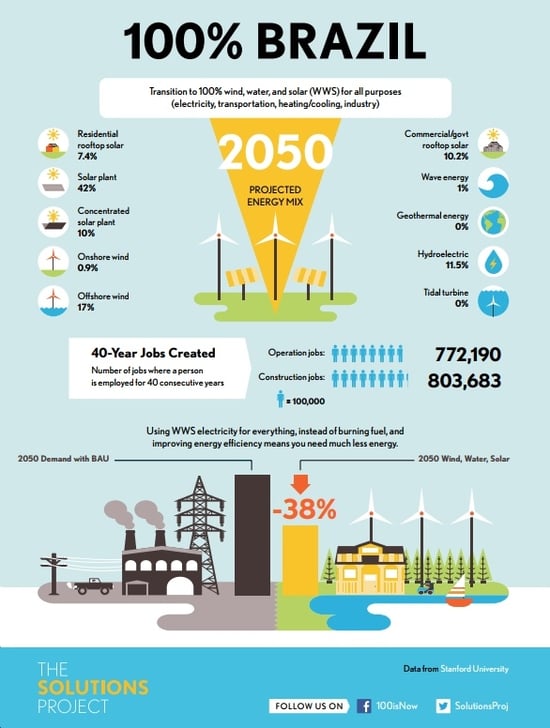