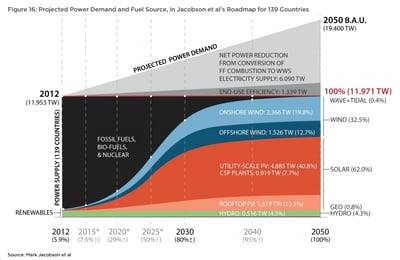 A  brand-new report by Oil Change International, in collaboration with a number of other groups (e.g., 350.org, the Rainforest Action Network, Earthworks, Christian Aid), is crystal clear about how rapidly the transition to a clean energy economy must take place if we want to avoid climate disaster. Key points (and graphics) include: 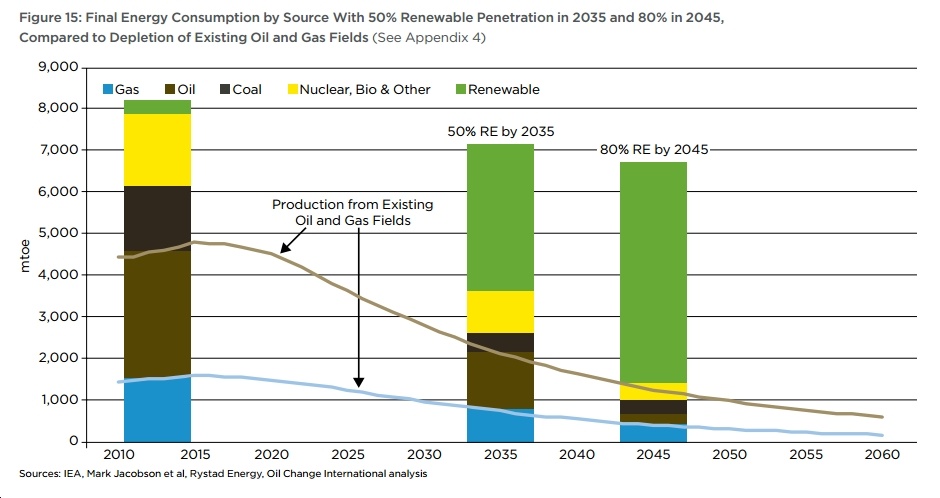 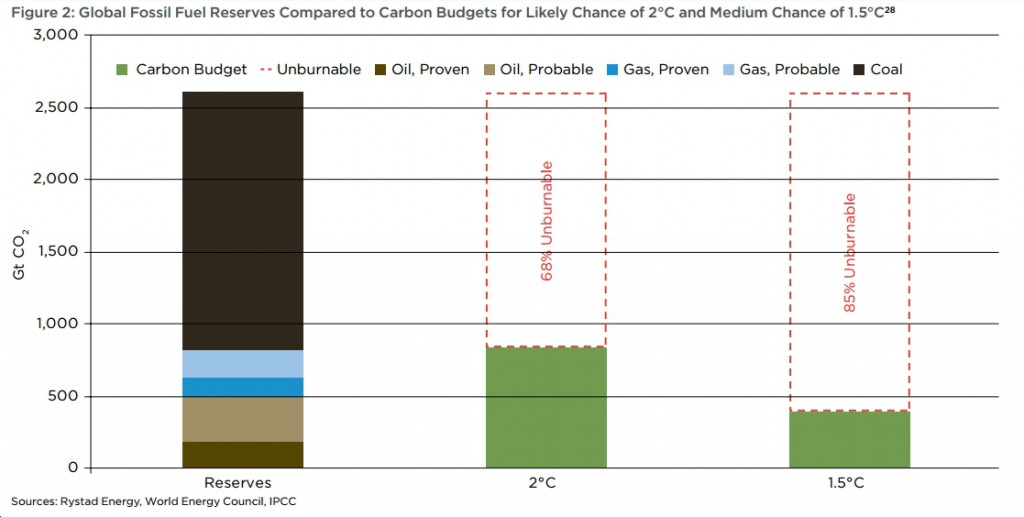