Tim Worstall - "If we no longer need oil companies then let them fade away and redeploy their skills, capital and knowledge" 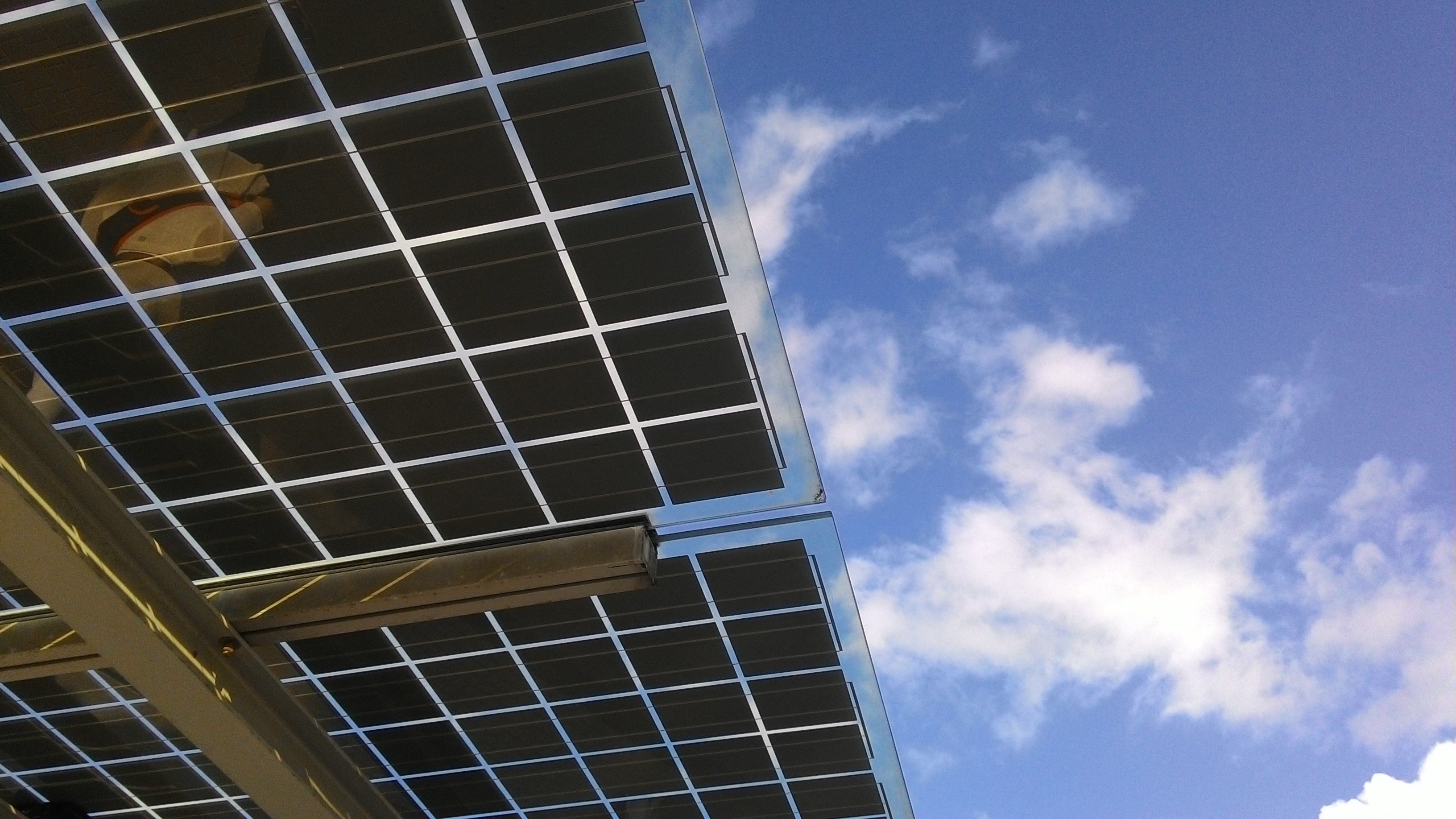 As clean energy booms and the dirty energy industry looks shakier and shakier, the question increasingly is becoming what will happen to heavily-subsidized-but-increasingly-obsolete fossil fuel companies? For instance, a recent article in Forbes discussed what it calls the "Very Odd Idea That Exxon Should Become A Renewable Energy Company." Under this proposal, big energy companies like ExxonMobil, "with their huge capital reserves and expertise in engineering and energy, could be perfectly positioned to take advantage of the changing landscape" in which "fossil fuel investment stagnates" while "clean energy industries such as wind and solar are booming." There are only a few problems with this idea, as Tim Worstall explains in Forbes.

First, "the oil majors would not be good at this, in fact they’d stink at it." The evidence is that oil companies like BP and Shell have tried other lines of energy -- and failed miserably.

Second, "capital, both mechanical and human, has become very much more specialised in the past century," which means that "expertise for one [energy industry] is not substituitable for the expertise for another." As a result, the "idea that the oil companies should just go off and do something for which they have no talent, no knowledge and no skill is up to a century out of date."

Finally, a company is simply "a tool, one made to achieve a specific task," and when that task is no longer needed, "[w]e deconstruct [that tool] and repurpose the constituent parts." In the case of energy:

...if we no longer need the ability to discover and plan how to extract new oil (what Exxon is actually good at) then it isn’t true that we want to repurpose Exxon. We want to deconstruct Exxon. Run it down: spend no more on exploration, the profit rate will leap, this can be paid out as dividends and thus the capital returns to investors to be invested again, quite possibly in renewables. The engineers leave the shrinking company and retrain: possibly into renewables. The management skills leave and move over. And so on...

...The idea of converting a company which has absolutely no clue about renewables into a company that does renewables just isn’t going to work.If we no longer need oil companies then let them fade away and redeploy their skills, capital and knowledge. But just as we don’t think that GM should, just because it’s in the transport business, start building airplanes so we also don’t think that oil companies should be trying to do solar, hydro or wind. They just don’t know how to do it...

In the meantime, government policy continues to prop up the increasingly obsolete fossil fuel industry through a myriad of direct and indirect subsidies, while allowing that industry to dump its pollution into the air and water without paying the true cost of doing so. Remove those subsidies and make the fossil fuel companies pay their full freight, and let's see how long they are able to compete against solar, wind, energy storage, energy efficiency, etc. Our guess is -- not very long at all. At which point, as Tim Worstall argues, the "skills, capital and knowledge" embedded in those dead fossil fuel companies can be reallocated to far more productive, not to mention sustainable, endeavors.