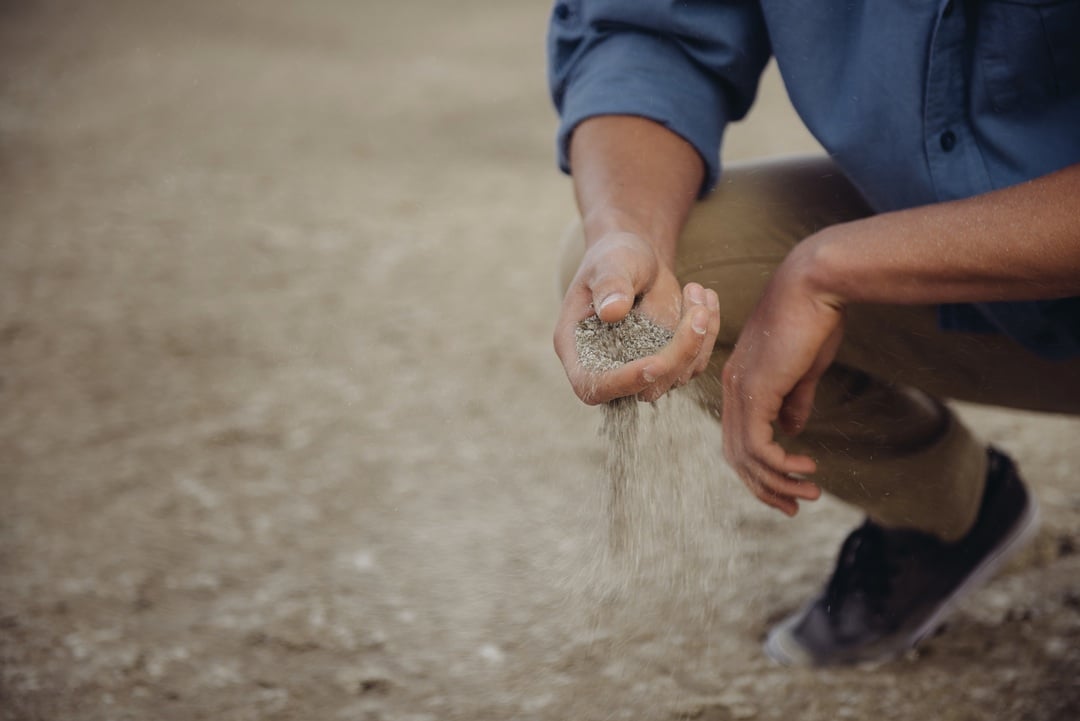 Even as a blizzard bears down on the Washington, D.C. area, we received news yesterday that 2015 was the hottest year on record - by far. According to the National Oceanic and Atmospheric Administration (NOAA):

2015 was not an aberration by any means. In fact, according to NOAA, the sixteen warmest years since 1880 have all occurred since 1998, with fifteen of those years since 2001. It's not just NOAA, either, with NASA reporting yesterday on what it called "record-shattering global warm temperatures in 2015" that "should make policy makers stand up and take notice — now is the time to act on climate."

The record-setting heat we're seeing around the world drives home the urgent need to transition as rapidly as possible off of carbon-based fuels (aka, "dirty energy") towards solar, wind, energy efficiency, and other non-carbon-based sources of power (aka, "clean energy"). The good news, according to Bloomberg New Energy Finance (BNEF), is that clean energy investment hit a record high in 2015, at $329 billion, even as fossil fuel prices crashed. In addition, as BNEF points out, "2015 was also the highest ever for installation of renewable power capacity, with 64GW of wind and 57GW of solar PV commissioned during the year, an increase of nearly 30% over 2014." And as BNEF Advisory Board Chairman Michael Liebreich wrote earlier this week, 2016 is looking like another great year for clean energy, with "record-breaking investment," "fossil fuel prices back from the abyss," "another strong year for wind," solar PV installations up 17.5%, grid st 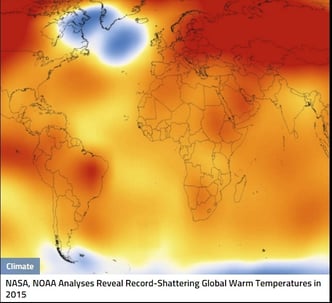 So that's the good news. Now the challenge: as Michael Liebreich puts it, "the fossil fuel industry isn’t going to give up the magic ring without a bit of Götterdämmerung!" Or, to put it another way, Bill McKibben writes that  "the fossil fuel industry is leading its own zombie apocalypse," and that "[n]o matter how many head shots it takes, it simply refuses to die." The danger, in McKibben's view, is that, by refusing to die, "Big Oil could take the entire planet down with it." Why is that? In McKibben's view, the problem is that, "Even as the global warming crisis makes it clear that coal, natural gas, and oil are yesterday’s energy, the momentum of two centuries of fossil fuel development means new projects keep emerging in a zombie-like fashion." Which means, as McKibben puts it, that if mankind wants to "emerge from this century with a habitable planet," we will all have to "fight like hell, raising the political and economic price of new infrastructure to the point where politicians begin to balk," and "driving stakes through the heart of one project after another."

Fortunately, those fighting for a habitable planet have a big ally on our sides: economics, namely the ongoing, apparently inexorable decline in the costs of clean energy. Even with the economics on clean energy's side, however, the question is how rapidly solar and wind displace coal and oil, and whether that's fast enough to head off disastrous climate impacts. That's where government policy can make a big difference -- whether, for instance, to encourage solar net metering or, as Nevada recently did, to de facto kill it. It's also where the solar, wind, energy efficiency, energy storage, electric vehicles and other innovative, cutting-edge cleantech industries come in. The race is on to scale up clean energy - and phase out fossil fuels - as rapidly as possible. Let's make sure we win that race.

Create your own user feedback survey